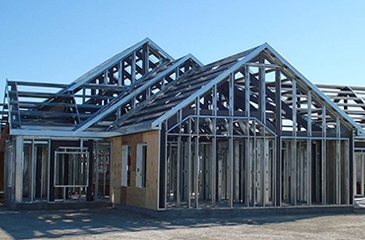 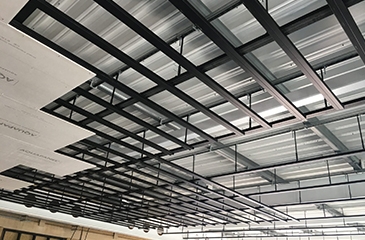 The best examples of industrial construction are rigid constructions. Good seismic performance, easy and fast implementation, high accuracy, and reduction of dead load are the benefits of... 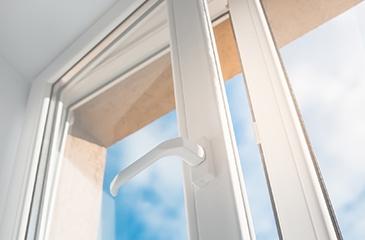 The steel reinforcement sections inside UPVC door and window profiles are one of the most important aspects of these doors and windows. Such that, based on the...

Yaran Bahar Golestan is a famous brand in the galvanizing industry 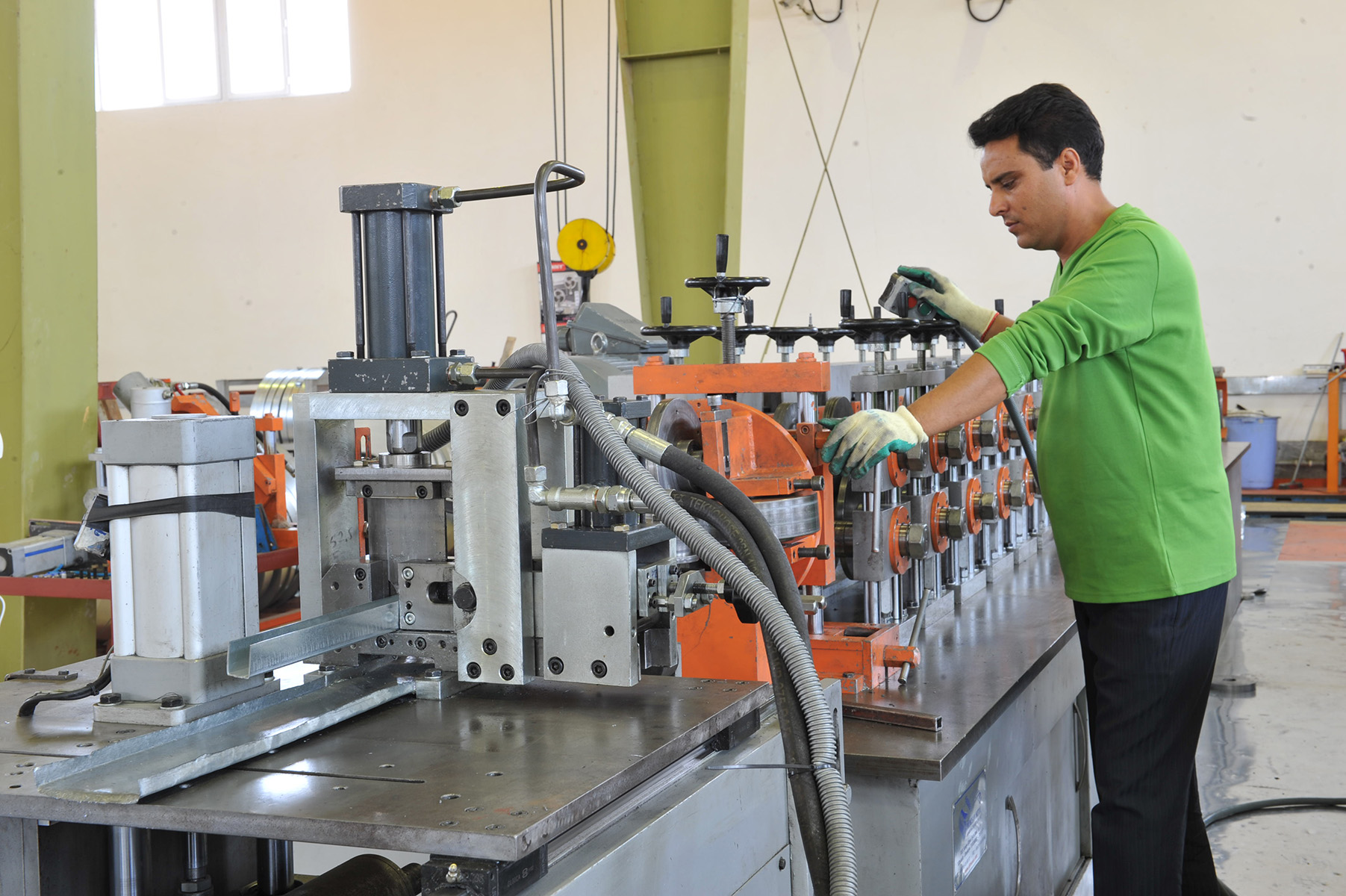 Yaran Bahar-e Golestan Co launched the roll forming unit in the second decade of its activities.
Roll forming is one of the most common methods of shaping metal sheets. In this method, the sheets are shaped after passing some reels (templates) along their way. In Roll forming method, the bindings and angles imposed on the sheets at different stages of forming, should apply the lowest stress on the produced sheets or profiles so that desirable and admirable structures may yield, and the possibility of change may be reduced to minimum on considerable lengths of sheets. The number of stages or so called stations of roll forming device depends on the type of sheet, its form and thickness and the complexity of the structure’s angle.